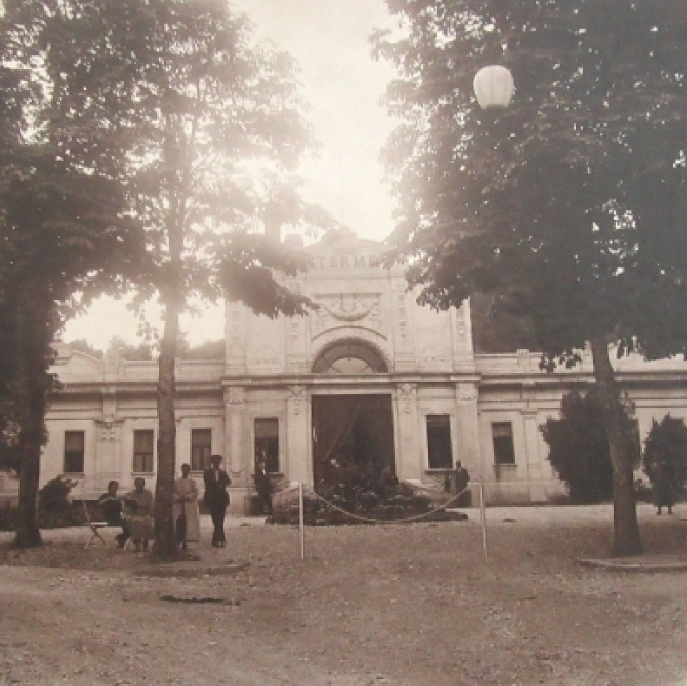 History of the town

Mentioned, with the name Salso, in a document of the second half of the ninth century,  it has linked its economic and urban development to the exploitation of the local sources of salt waters.

These, known and used for the extraction of sodium chloride since Roman times, have a high therapeutic value, discovered only in the first half of the nineteenth century by Doctor Lorenzo Berzieri. The name, Salsomaggiore until 1956, comes from the adjective "salso" (Latin SALSUS).

In the Middle Ages, it belonged to the powerful Pallavicino family, who, in addition to upgrading the existing salt factories, had others built. Following the fate of the surrounding territories, over the centuries it has been subjected to several rulers, including the Visconti, the Sforza, the Farnese and the Bourbons.

The birth of the Terme di Salsomaggiore and Tabiano dates back to 1839, the year in which the first therapeutic experiments with salsobromoiodic waters were carried out in Salsomaggiore,  waters already known and used in ancient times by the Celts and the Romans to extract a very important item : the kitchen salt.

Salsomaggiore treatments consist mainly of baths and thermal mud indicated for joint and rheumatoid pain, in gynecology and phlebology; salsobromoiodic balneotherapy is indicated in all chronic inflammatory complaints that affect the osteoarticular apparatus, gynaecological and peripheral circle.

The complex mechanism of the thermal waters acts with an anti-inflammatory action and intervenes on some parameters of calcium metabolism, favoring the slowing down of the degenerative complaints of articular cartilage.

The thermal mud of Salsomaggiore is rich in mineral substances. It comes from the same wells of water extraction and for its very high salt content is called hypertonic. Devoid of living bacterial flora, it is brown in colour and presents physical qualities of exceptional plasticity and thermostability. It is used for therapeutic purposes as a support to the bath because it accentuates the analgesic and anti-inflammatory effectiveness of the water and strengthens its rehabilitation aspect, restoring and improving motor function.

or by mail to info@termest.it 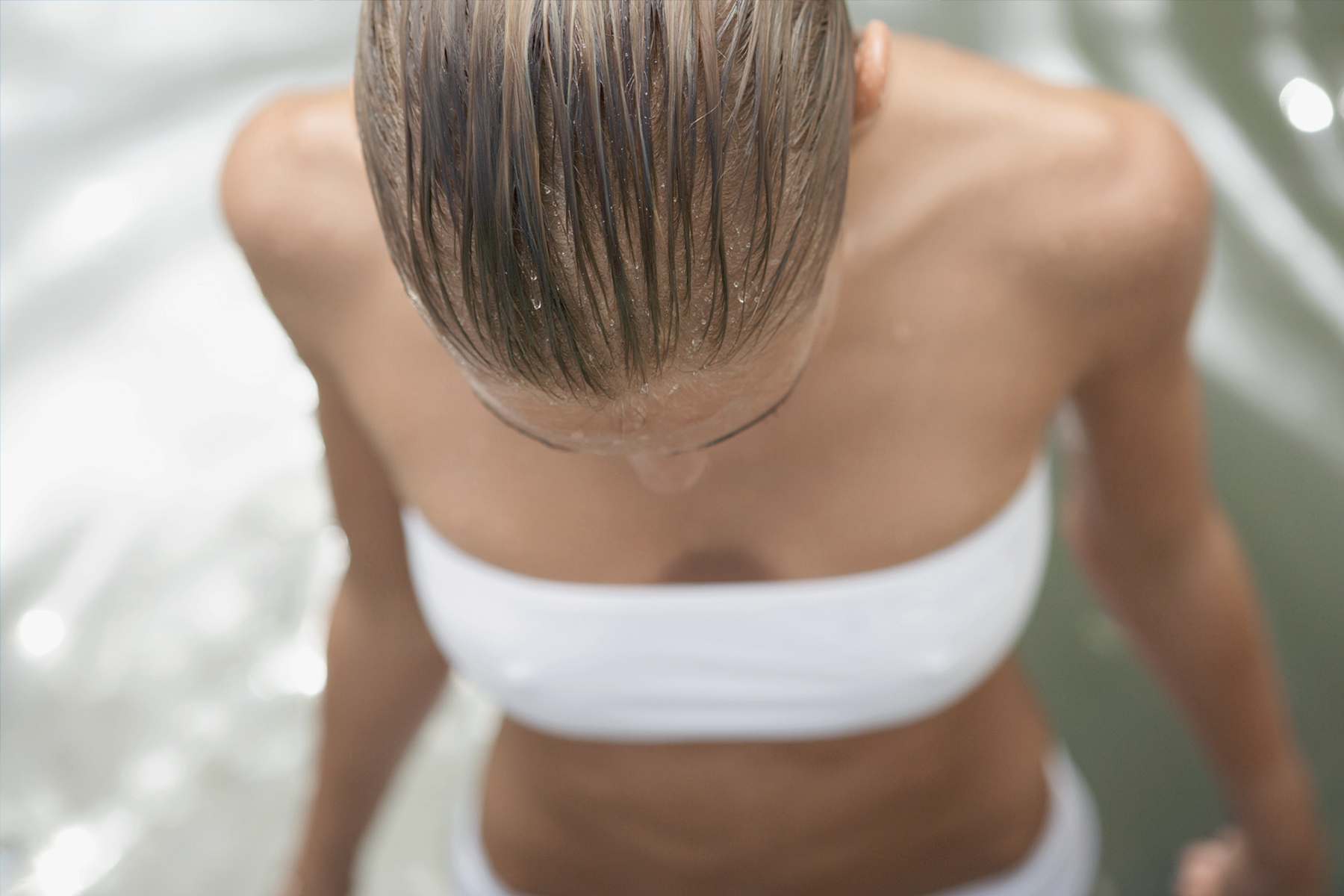 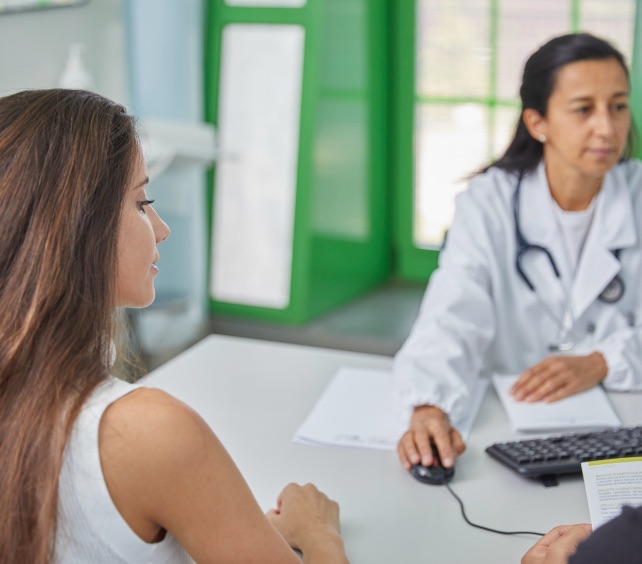 Visit and medical assistance to the Spa treatments (prescription visit, assistance and health checks during treatments) are assured to the customers of the Spa by a medical body of thermalist doctors operating in the establishments and in the medical offices of the thermal institutes.

For customers who, during their stay in Salsomaggiore or Tabiano, wish to undergo specialist visits and diagnostic tests or laboratory tests, there is a clinic able to provide services related to various branches of specialist: